Italjet: a DNA of passion Italjet is one of only two Italian motorcycle companies that still belong to the same family since the beginning. The Tartarini family have managed the Company for 60 years with the same enthusiasm, courage and passion, that made Italjet a trendsetter brand in the motorcycle industry. Italjet is synonymous of passion for the world of two wheels. The Bolognese brand was founded in 1959 thanks to the entrepreneurial spirit of Leopoldo Tartarini, a famous motorcycle rider of the fifties, the protagonist of great sporting enterprises, among which the victory in the Milan-Taranto in 1953, the world tour in 1957-58 (five continents, 42 countries in 13 months) and the three world records with the Cyclecar at Monza in 1969. Eclectic and forward-looking character, for Tartarini, motorbikes have always represented the common thread of life. As well as passion and ingenuity have always distinguished Italjet. The company has created more than 150 different models, capable of anticipating time and the result of creativity and technological research. The definitive consecration of the brand as a reference for style and innovation comes February 14, 1980, when the design sector of the Museum of Modern Art in New York, the prestigious MoMA, decides to exhibit in its permanent collection Italjet Pack 2, the only two-wheeled motorized vehicle hosted in the exhibition area. In 1998 the Guggenheim Museum in New York exhibited in the exhibition entitled "The Art of the Motorcycle" the Italjet Formula 50, liquid-cooled scooter, and already nominated four times scooter of the year, in Germany, in Spain and twice in Italy. After having met with great success in Italy and North America, in 2000 also Velocifero, the Italjet scooter that perfectly blends the 60s vintage style with modern technology, is named "The Best Product of 2000" by the American magazine Business Week. Italjet represents Italian excellence from the glorious past, whose models have been sold in 48 countries worldwide. A reality focused on continuous innovation combined with constructive craftsmanship care, which for some years has made its entry into the e-bike world, with a unique range in design, style and attention to detail. Today is Massimo, Leopoldo son’s, engaged in designing and industrialize new models and pushing Italjet to be again the protagonist in the motorcycles world industry. Massimo Tartarini has selected a dynamic and experienced team to accomplish this task, proud to be part of the project and of such historical and special Company. 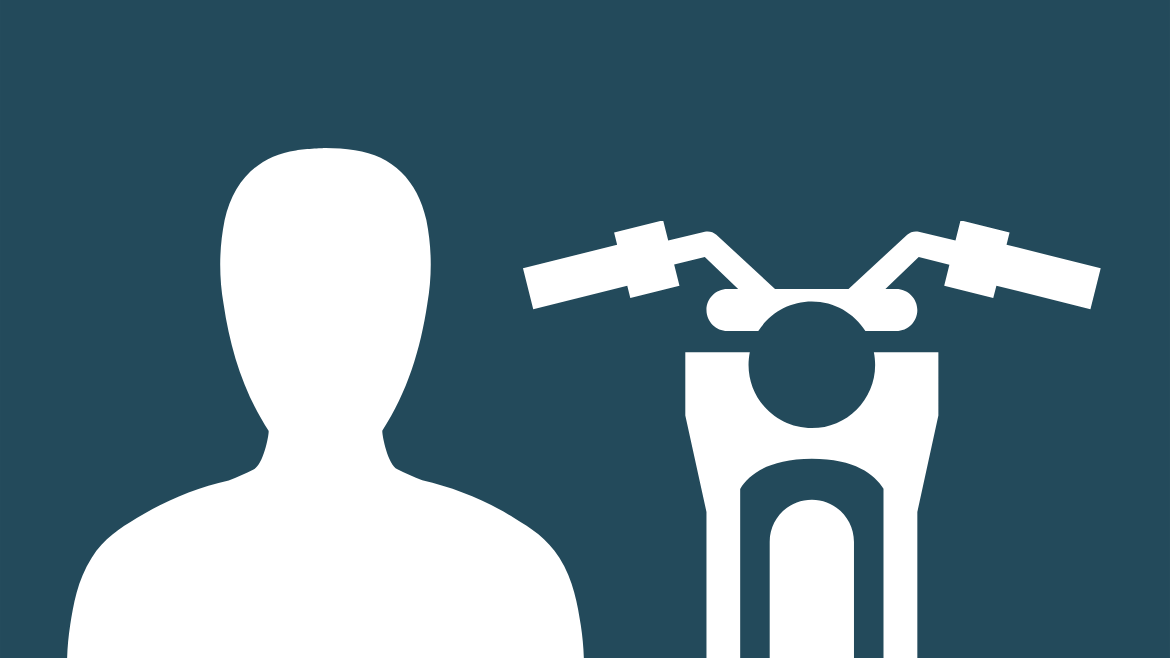 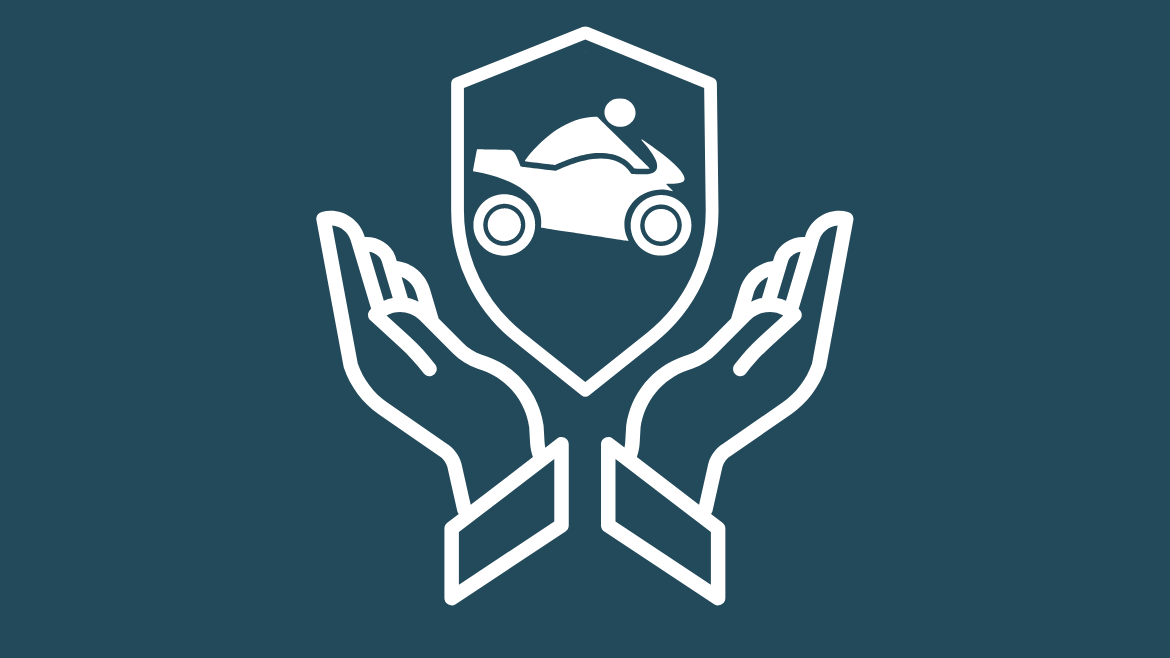 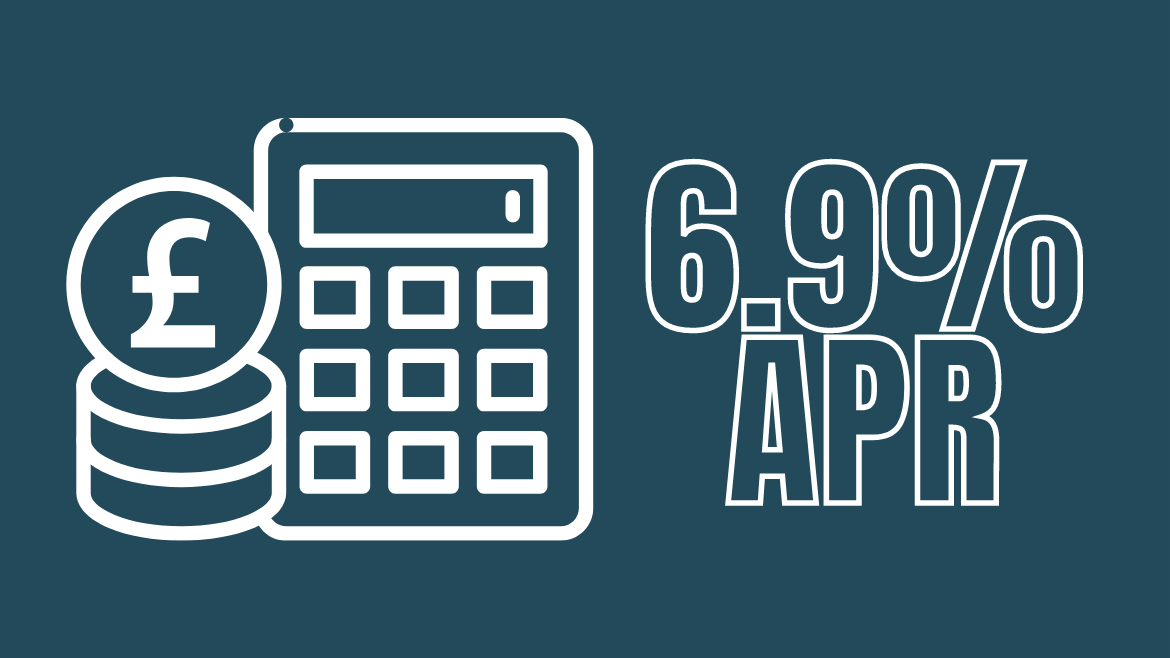 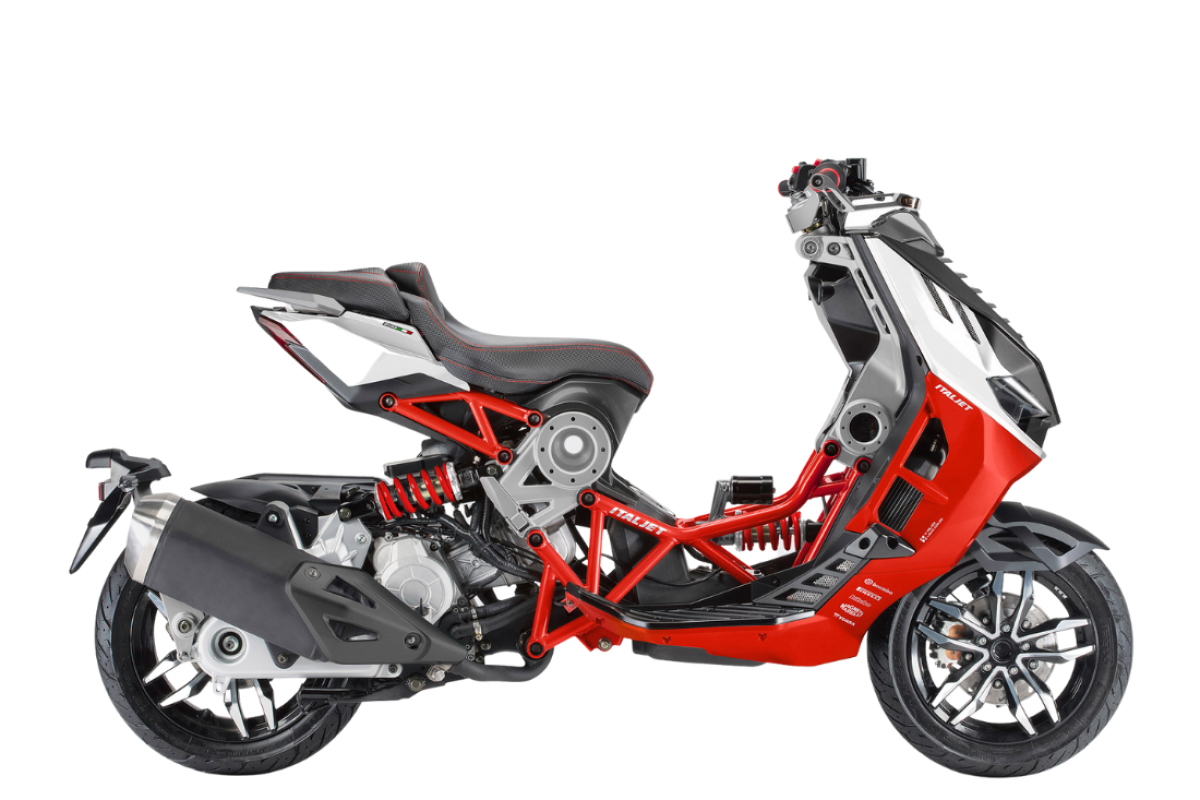 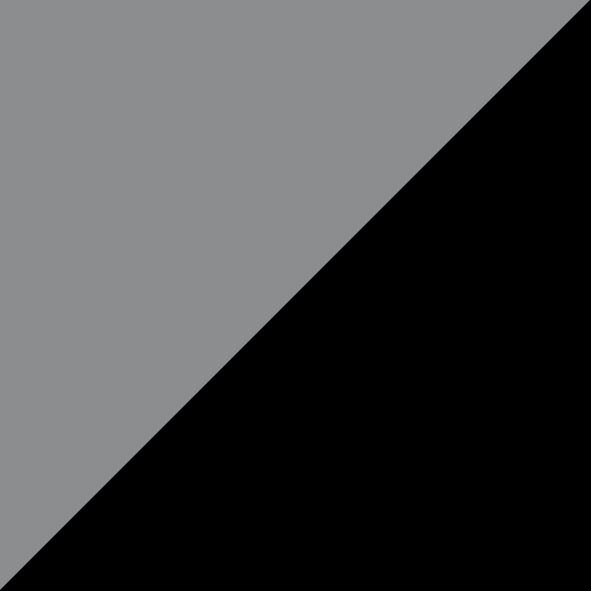 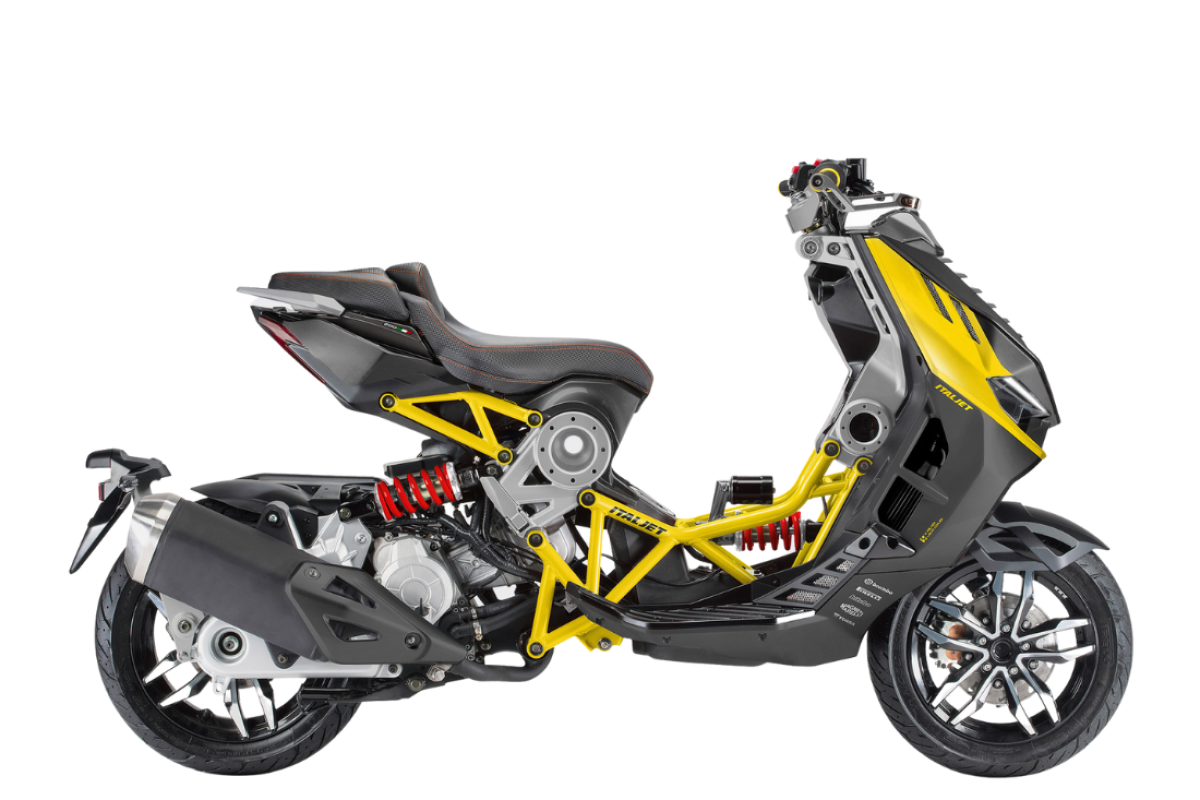 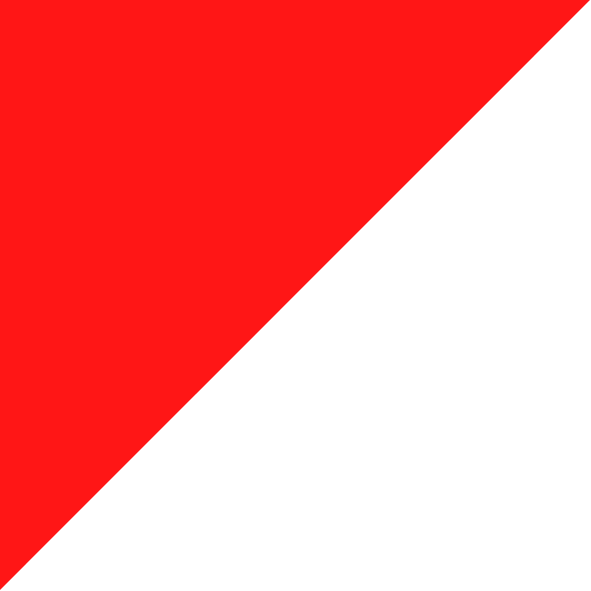 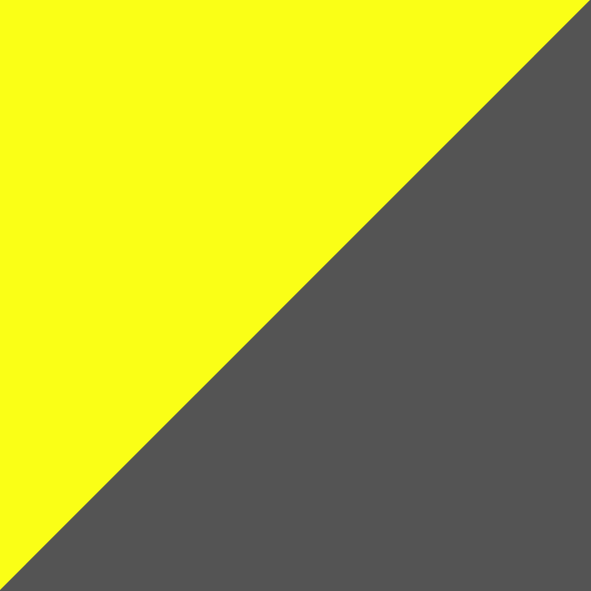 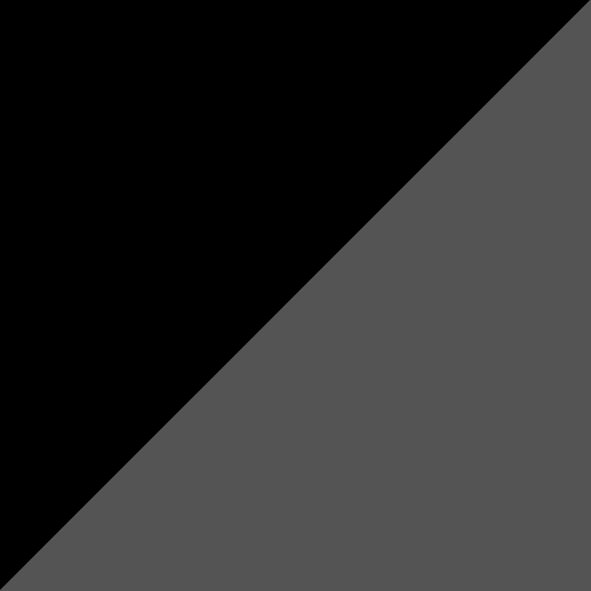 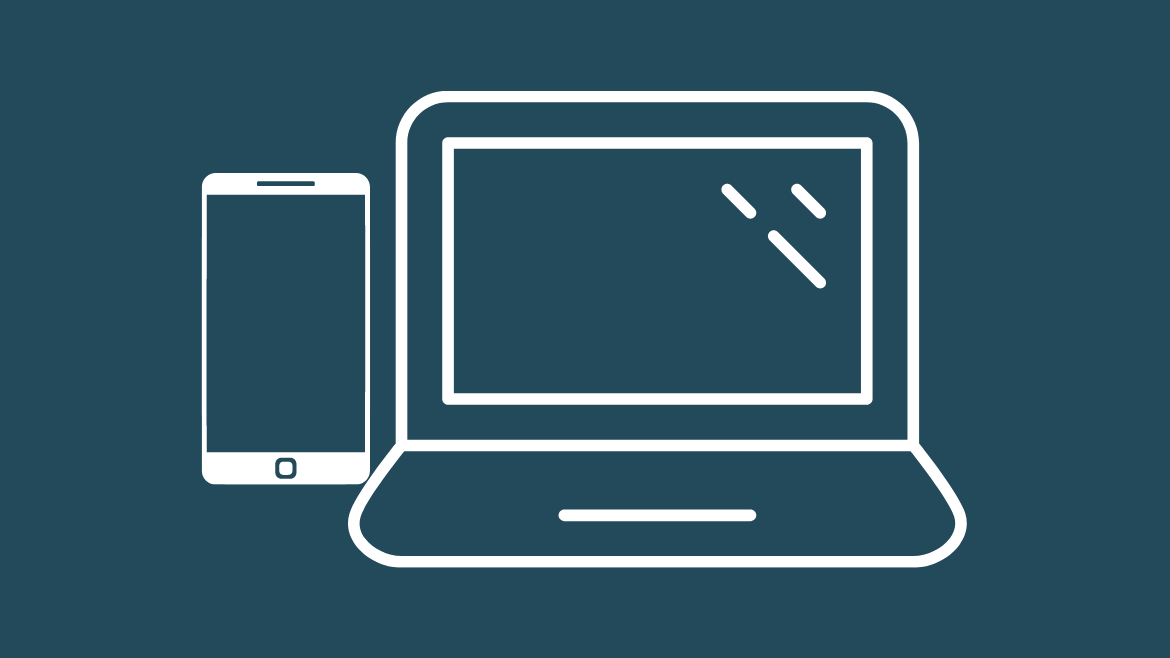 With our buy online service you can reserve your new bike, arrange finance and even arrange home delivery
see more

Get the insurance cover your Italjet Dragster deserves
see more 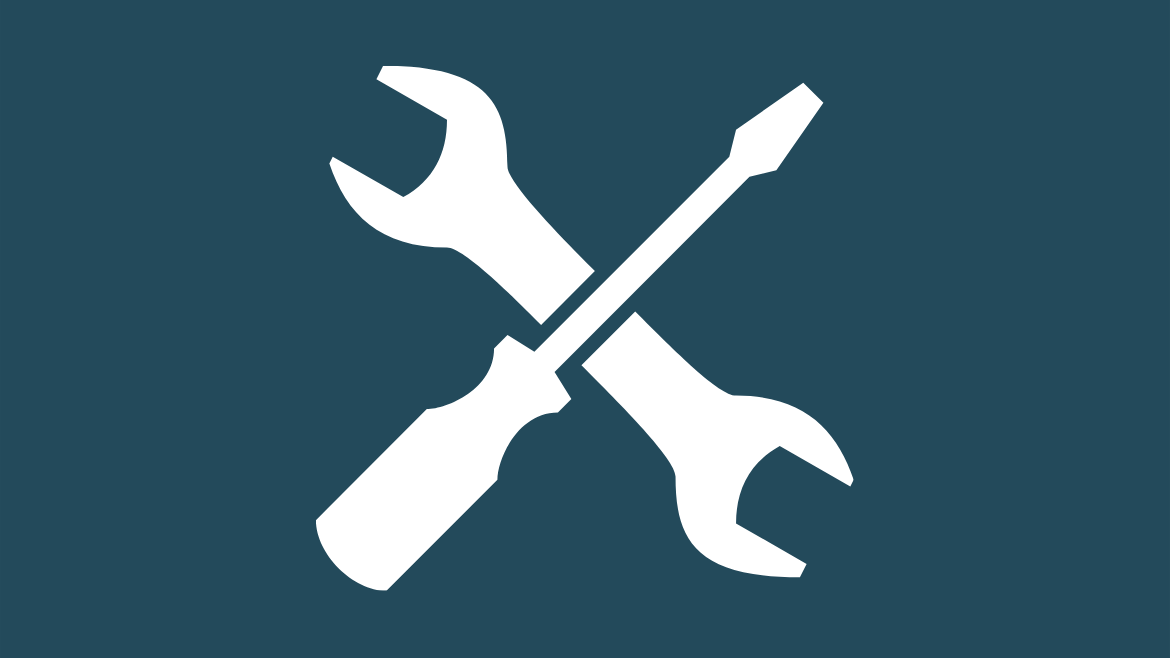 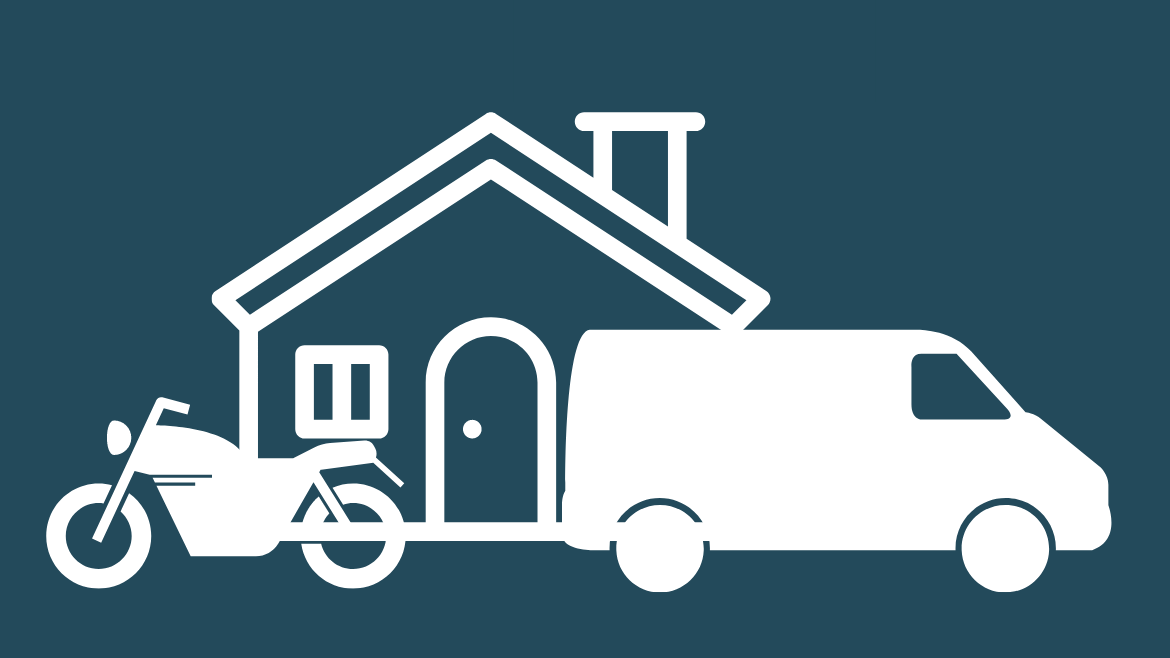 We're here for whatever you need

Since 1959 Italjet has created more than 150 different innovative models. Motorcycles designed with an inspiration that has remained unchanged until today A great and unique passion in giving continuity to its philosophy that has always set Italjet apart in Italy and in the world. The summary of this philosophy is simple: to innovate, to anticipate tastes and fashions, to always be at the forefront, one step ahead of the others. “It’s a way of thinking that comes from agony, where you h

All models are covered by a 2-year manufacturer's warranty.

Through great investment in R&D, Italjet is aiming for a “total quality” strategy, and to the maximum originality of construction, a commitment for all employees which are individually motivated. Constant new technical and stylist solutions to satisfy and stimulate latent wishes of the modern customer, always careful on the design and on the emotional significance of owning something, even a scooter.

Read our latest blog posts
17 May

We need to talk about Electric Vehicles.

Unless you've been living in a cave recently, you'll have noticed the massive rise in electric vehicles on UK roads...

Dueruote article on the new Italjet Dragster and interview with Massimo Tartarini.

Italjet - In the Company of Giants

We have a catch up with Massimo Tartarini, President of Italjet...

IMPACT OF COVID19 ON ITALJET & THE NEW ITALJET DRAGSTER

We hear from Massimo Tartarini the CEO of Italjet on the impact of Covid19 with the production of the new Italjet Dragster...

and its sooner than you may think!...

Its been a long time coming but the king will soon take his throne...

Will you be changing your order?...

WORLDS FIRST TEST RIDE ON THE ROAD OF THE NEW ITALJET DRAGSTER BY SIR ALAN CATHCART...

Sell Us Your Old Motorcycle Or Scooter